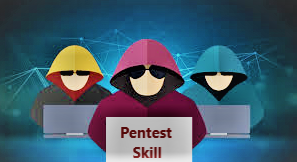 This article will provide you with the basic guide of Netcat and how to get a session from it using different methods.

Netcat or nc is a utility tool that uses TCP and UDP connections to read and write in a network. It can be used for both attacking and security. In the case of attacking, it can be driven by scripts which makes it quite dependable back-end. and if we talk about security, it helps us to debug the network along with investing it.

Before we start discussion,

Getting start with NC 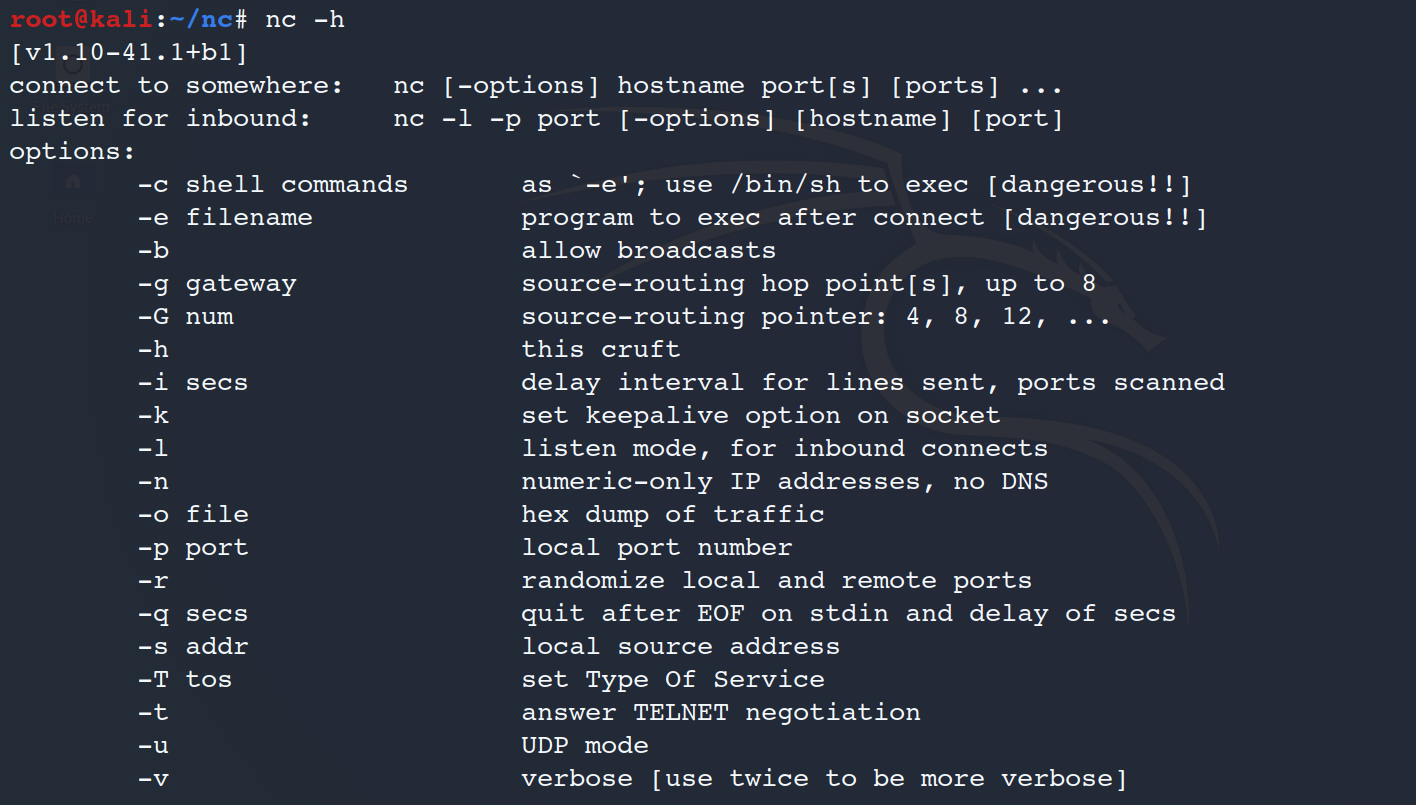 Netcat can also be used to chat between two users. We need to establish a connection before chatting. To do this we are going to need two devices. One will play the role of initiator and one will be a listener to start the conversation and so once the connection is established, communication can be done from both ends. Here we are going to create a scenario of chatting between two users with the different operating system.

[vv]: Verbose Mode {It can be used once, but we use twice to be more verbose}

Now, it’s time to create an initiator, for this we will just provide the IP Address of the System where we started the Listener followed by the port number.

NOTE: Use the same port to create an initiator which was used in creating listener

Now,we have got Kali console in out windows system.

Now I am initiating a chat from Windows machine.

Now,We can see this chat in our Kali Machine

Netcat can be used to transfer the file across devices. Here we will create a scenario where we will transfer a file from a windows system to Kali Linux system. To send the file from the Windows, we will use the following command.

To receive the file ,we will type below command from Kali machine

We can do ls & read the file using "cat" command.

There are many more thins which we can do like creating backdoor,Port Scanning,Reverse TCP Shell Exploitation & Banner Grabbing which we will discuss in next section.

This blog and this website is dedicated to various approaches and methodologies of Offensive Penetration Testing.It will help cyber security enthusiasts in preparation of OSCP certification as well as help understand attacker's mindset and prepare for defense. Do visit other section of this school which includes various videos and tutorials on exploitation of vulnerabilities similar to real world scenarios.